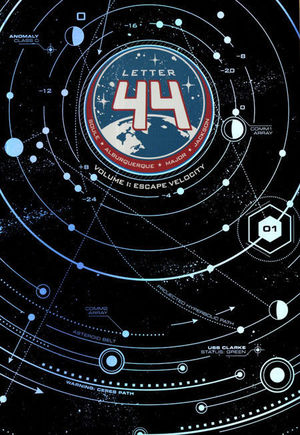 On his first day in office, newly-elected President Stephen Blades was expecting to dive into the various critical issues facing the nations: war, looming economic collapse and a failing health care system - a typical Presidency, in other words. But by the end of that first day, Blades has learned a single truth that redefines 'critical': seven years prior, NASA discovered a potentially aggressive alien presence in the asteroid belt, and his predecessor Commander-in-Chief decided to keep it a secret from the world. A mission crewed by nine heroic astronauts was sent to discover what's actually up there, and they're getting close to learning the truth - assuming their increasingly damaged and frail ship, the Clarke, can hold itself together long enough to reach their destination. Stephen Blades has just become the most powerful man on the planet. This planet.