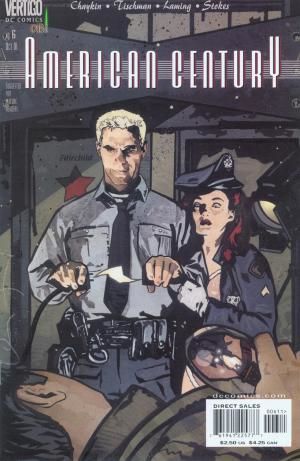 WRITTEN BY HOWARD CHAYKIN AND DAVID TISCHMAN. ART BY MARC LAMING AND JOHN STOKES. PAINTED COVER BY JOHN VAN FLEET. Harry Kraft's swapping spit with a sexy starlet and a man-hungry mom, but the joke's on Hollywood's top comedy team - who'll do anything to break their studio contract. And who kidnapped the six-year-old Mexican girl? These dark secrets light up Tinseltown and turn the spotlight on a super-hero marked for death.